EIM Malaysia: A Phoenix Rises from the Ashes 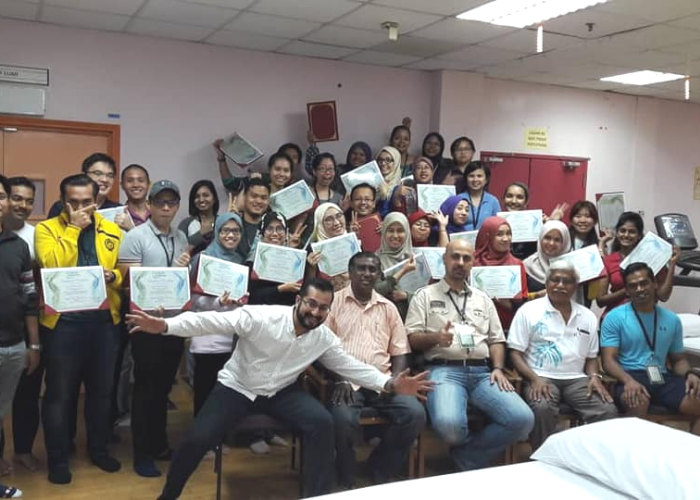 Exercise is Medicine (EIM) was first introduced to Malaysia in 2013 through the support of the Malaysian Olympic Committee. During its first years of existence, EIM Malaysia trained more than 270 health care providers and exercise professionals across the country. Unfortunately, EIM Malaysia disbanded three years later due to a change in leadership and direction at the host institution. Over the next year and a half, several former advisory board members (Dr. Sudhananthan Kanthaswamy, Dr. Sivashanmuganthan A/L Saga Thavan and Dr. Ayman Al-Bedri) banded together to rise to the challenge of reviving EIM Malaysia. Their energy helped the EIM Malaysian National Center revival take shape in late 2017.

Learning from past difficulties, the new EIM Malaysia leadership developed an independent, non-governmental agency – the Society of Exercise is Medicine Malaysia – to serve as the backbone of the national center. The Society officially registered under the Registrar of Societies in Malaysia and received a national-level representation to serve as an independent, charitable and educational society. The Society of Exercise is Medicine Malaysia signed an MOU with the EIM Global Center on July 5, 2018, signaling the official rebirth of EIM Malaysia and the beginning of new era.

The new EIM Malaysia Advisory Board decided to follow an open committee concept, welcoming all partners from around the country. They also facilitated an active communication system to propel the initiative forward and achieve their goals more quickly. Furthermore, they have engaged expert leaders from Denmark, Portugal, Canada and Egypt as part of their International Advisory Committee to provide support.

In the first six months of revival, EIM Malaysia has trained more than 70 health care providers through two workshops. Additional activities include starting a UEFA-partnered Football is Medicine program; promoting Exercise is Medicine on Campus to universities around the country; and beginning a “Have Fun – Be a Kid” program to tackle childhood obesity. EIM Malaysia also plans to roll out a Walk with a Doc program in June.

The EIM Malaysia team is an important part of the EIM Global Health Network, and we are thankful to have the national center running at full speed once again. The completed list of activities thus far is impressive, and we anticipate the coming year will be as highly productive for EIM Malaysia. 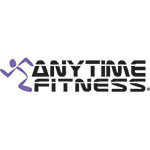 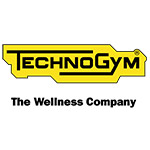